Cinema 4D Ascent is a 12-week Advanced Cinema4D Course instructed by EJ Hassenfratz, a multi-Emmy awarded motion designer and artist. He is currently the Creative Director of the School of Motion. Learn more about this course here. 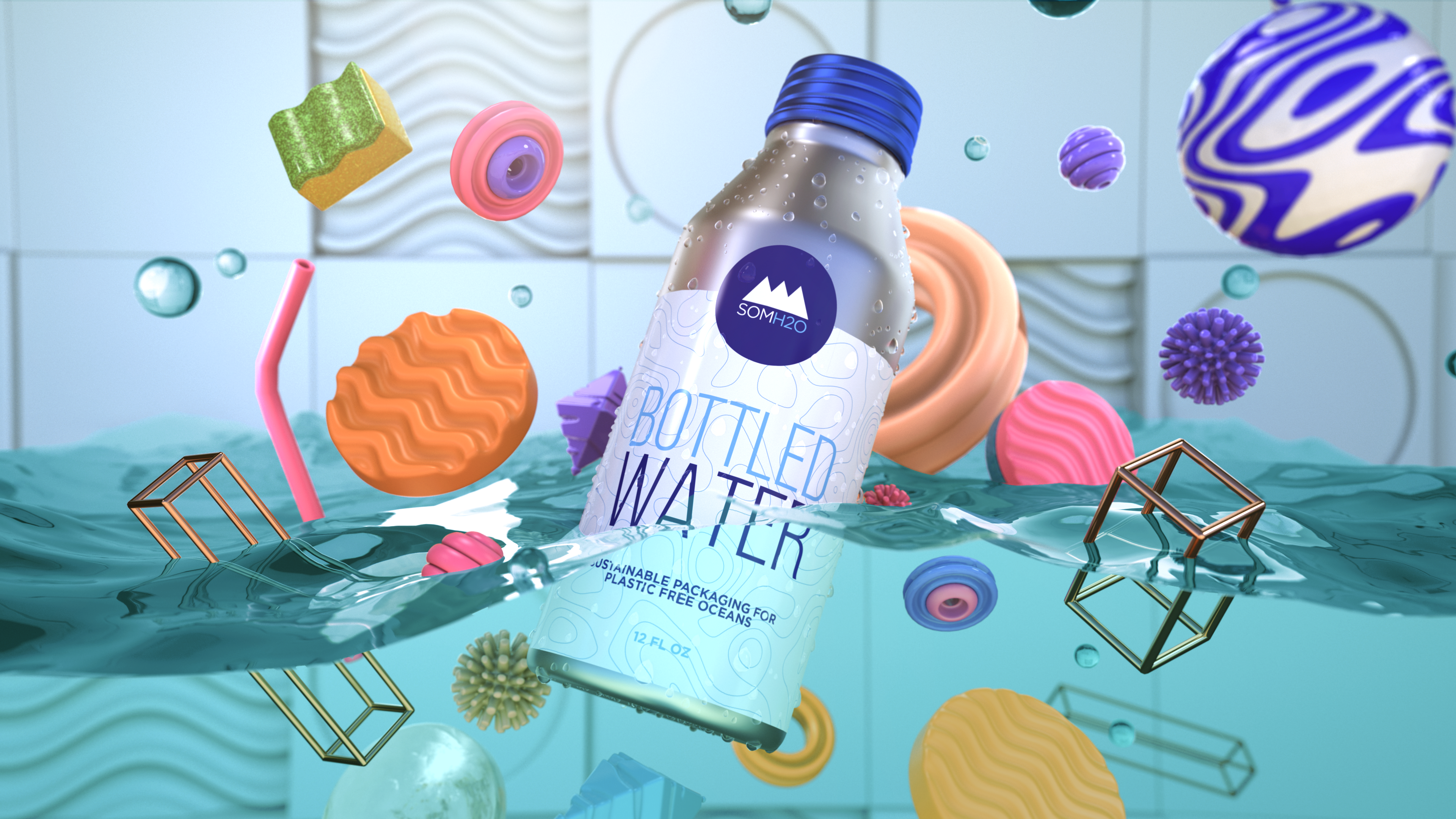 (Creative brief, SOM bottle, and scene background provided. I did additional work on water simulation using a plugin from Hot4D and Compositing using After Effects) (3D Scene with Characters provided. I did additional work on UV mapping using RizomUV on some scene elements and Substance painter texturing in fire hydrant) (3D Scene was provided with the lucky cat with arms animated. I did additional work on UV mapping using RizomUV on the cat’s body. I also picked the music that captured that Chinese fortune vibe and edited it for my animation scenes) (The animated scenes were provided.) 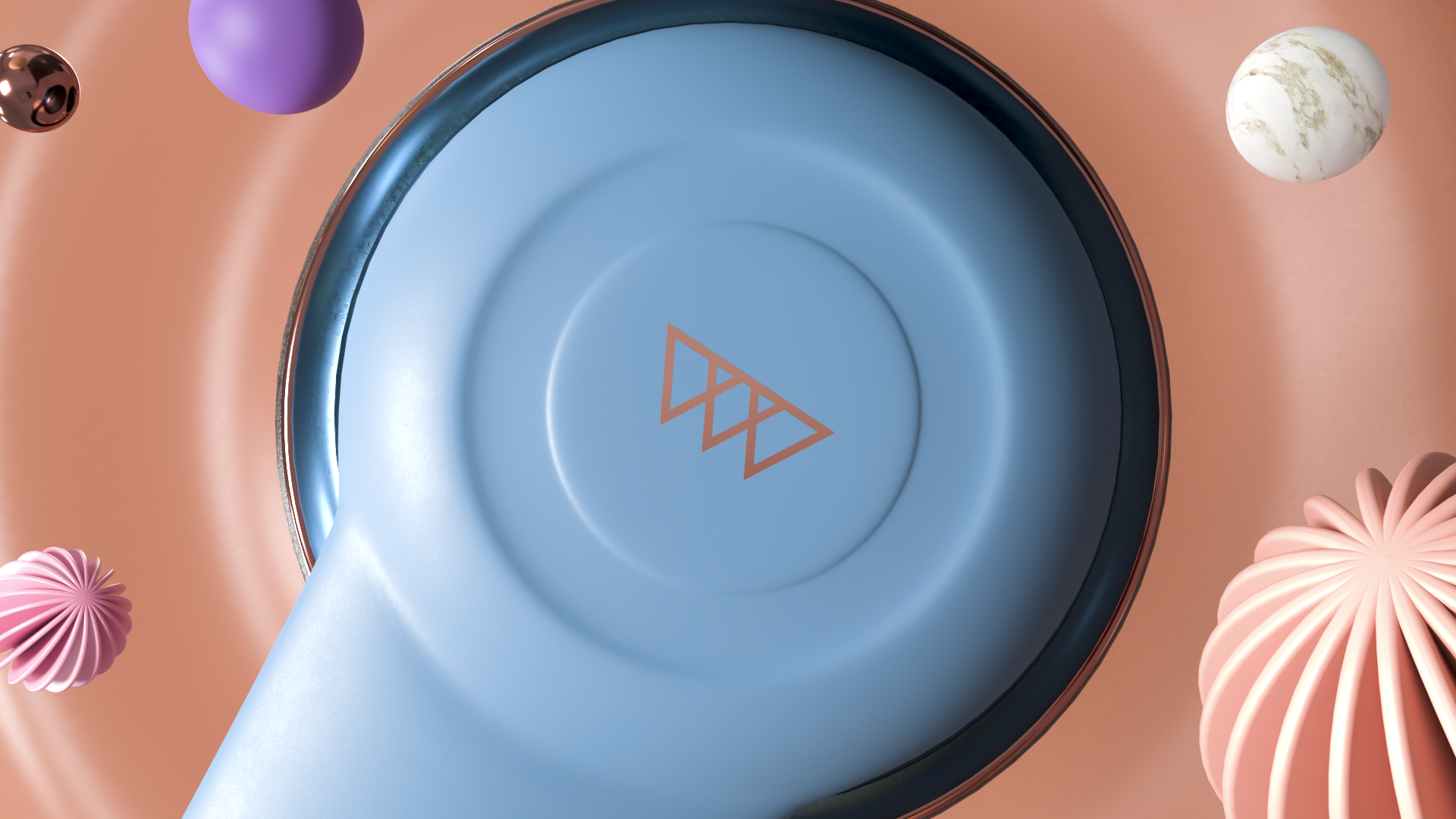